Pete Searle, DWP Policy Director will be speaking to AMNT members about how the crisis has impacted or might impact the system and what policy implications that has. 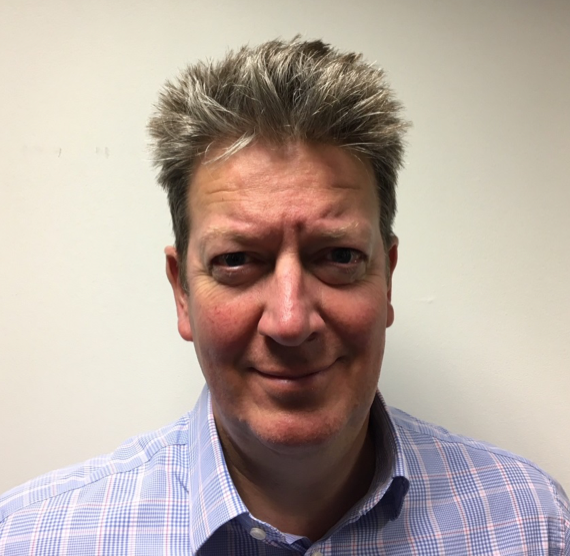 Pete is currently the Director for Private Pensions & Arm’s Length Bodies and has been in post since October 2019.

Between September 2012 to September 2019, Pete Searle was Working Age Benefits Policy Director at the Department for Work and Pensions (DWP). He led the Department’s strategy and policy development on Universal Credit, Housing Benefit, and a number of other benefits for working age claimants. Prior to that, Pete was DWP’s Director of Planning and Performance Management.

He has worked for DWP and its predecessor Departments since joining as an economist in 1987.  He has held a broad range of roles, generally focused on policy and strategy. For a large part of his earlier career, up until 2004, Pete held leading policy development roles on state and private pensions. From 2004 – 2006 Pete spent two years on secondment to the Australian Government where he was responsible for policy on working age benefits and the associated fraud and error strategy. From 2006-2009 he worked in Jobcentre Plus, latterly on the Board as Acting Director of Business Strategy and Planning 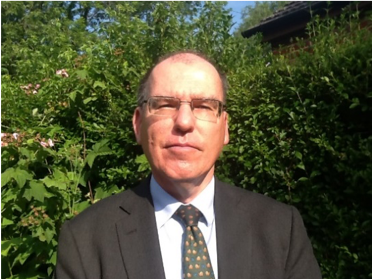 David has worked in Government pensions policy for over 25 years overseeing a number of policy areas including scheme funding, employer debt, the policy of the Pensions Ombudsman, Pensions Protection Fund and Financial Assistance Scheme.  David led European negotiations relating to the IORPI Directive and other European initiatives impacting private pensions, developed the case for providing State aid to NEST and David led for DWP on the introduction pension freedoms.  Until recently David was head of DC policy at DWP leading on a range of DC areas including the introduction of Collective Defined Contribution and EU and International policy including IORPII and Brexit.  David now oversees the policy for the pension dashboards, guidance as well as wider private pensions strategy. 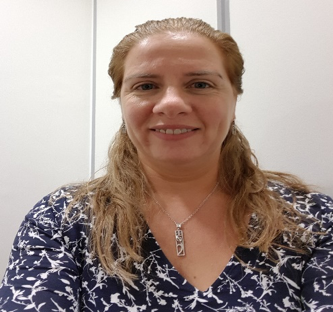 Since November 2018, Jo has been the Deputy Director for Defined Benefit Private Pensions Policy at the Department for Work and Pensions.

Between February 2013 and November 2018, Jo was responsible for pensions, savings and charity taxation at Her Majesty’s Revenue and Customs (HMRC).  She led on taxation policy for areas including on individual savings accounts, Child Trust Funds, Annual Allowance/Lifetime Allowance, pensions tax relief and Gift Aid.

Jo spent most of her career at HMRC and its predecessor departments. During her time at HMRC she mainly focussed on policy, covering both corporate and personal taxation, including European Savings Directive, electronic commerce and double tax treaties.  She also spent some time at Her Majesty’s Treasury covering indirect taxation, in particular Vehicle Excise Duty, alcohol and tobacco, and was in the private office of the Paymaster General. In her early career, she spent time in Kazakhstan helping them set up their tax system.

Out of work, Jo is a keen game player and loves walking. She is married with two teenage sons, who keep her busy at the side of rugby pitches, when not in lockdown!