Peter Weiner has died at the age of 69. He was a member of the AMNT from its formation in 2010. He served on our committee for a number of years, and acted as its secretary. He and I worked together well on a number of projects. We mourn his passing.
Peter was a well known figure across the pensions industry for many years. He had a distinctive voice. He put across his views with vigour and clarity. He enlivened the meetings that he attended with trenchant contributions. Those of us who chaired the proceedings knew to treat his interventions with care.
Peter was a character. His death is a loss to the pensions world, and to the AMNT. We pay tribute to him at his passing.
- David Weeks, AMNT - Co-Chair

Why joint the AMNT

"A Member Nominated Trustee is a responsible role that encourages a diverse and different perspective for ensuring the 'pension scheme members voice' is heard and your understanding of how to achieve this will be enhanced by joining the AMNT". 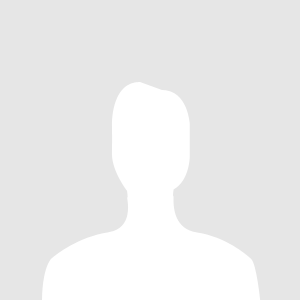 "Member nominated pension trustees are often at a disadvantage to other board members in terms of their knowledge and skill set. The AMNT exists solely to help you by providing directly relevant training, conferences that are free to attend, lots of opportunities to network with other MNTs and above all it's FREE to join."

"There are many issues in pensions that are too big for one trustee, or one trustee board, to deal with alone. AMNT enables MNTs to get together, discuss these issues and get their voice heard by government and regulators."

Holding Investment Consultants to Account: A guide for Trustees 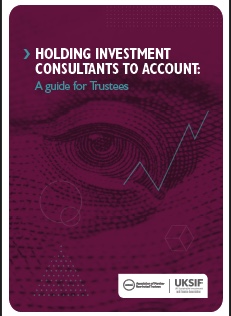 In July 2018, AMNT and UKSIF requested that the 16 firms indicate how they have adhered to their public commitment by outlining how they have reached out to their client base on ESG issues (hereafter referred to as “client outreach”), as well as how their internal governance mechanisms are supporting the provision of ESG advice (hereafter referred to as “internal governance”). The consultant responses were used to inform the development of recommended minimum services and best practice criteria with regards to the procurement and delivery of ESG advice. Click here to download.

New at the AMNT

The Association of Member Nominated Trustees (AMNT) has updated its Red Line Voting ...

11th December 2020 The Association of Member Nominated Trustees (AMNT) has undertaken a ... 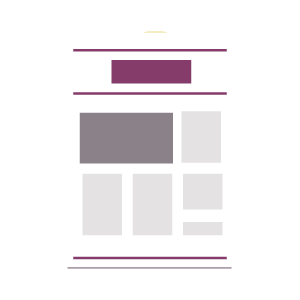 “A huge step forward”. AMNT welcomes establishment of the Taskforce on Pension Scheme Voting Implementation and Simon Howard as its Chair.

Janice Turner, Co-chair of the Association of Member Nominated Trustees (AMNT), has ... 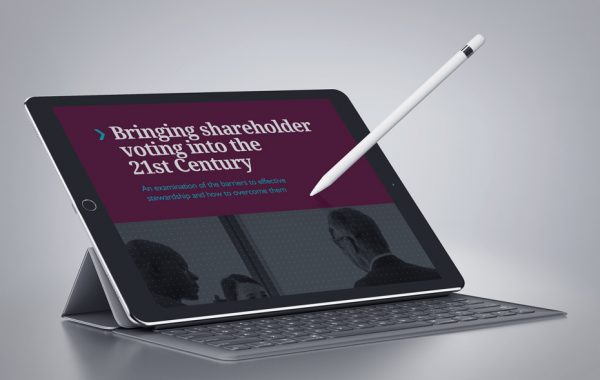 Bringing shareholder voting into the 21st Century: An examination of the barriers to ... 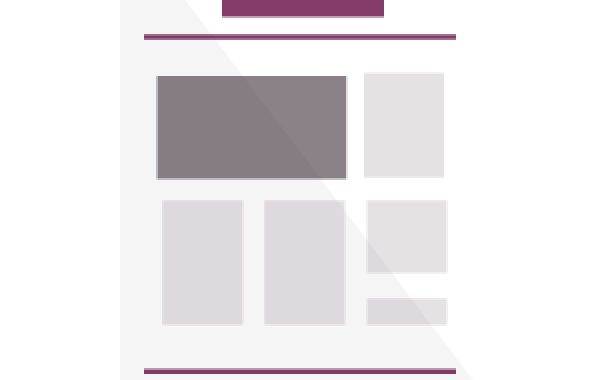 Opperman praises its “vital and independent voice in pensions governance” The ... 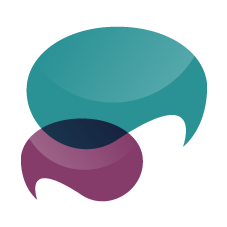 Written by Stephen Fallowell - Committee member, published in PensionAge In our inter ...

Cost transparency: We need to help trustees in spite of themselves!

Support us alongside our premier sponsors 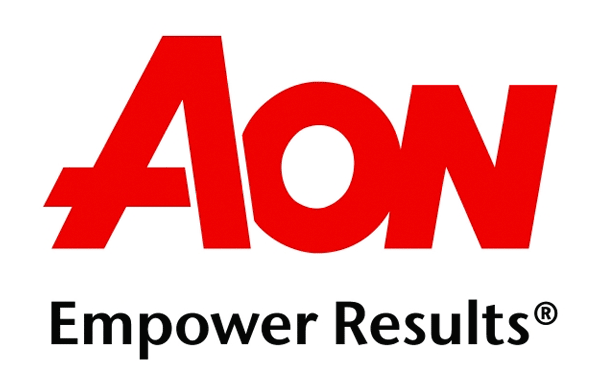 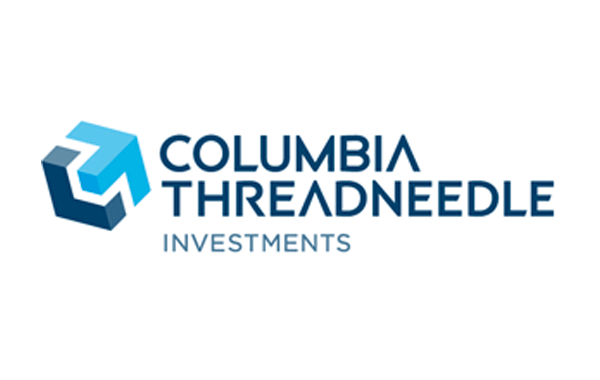 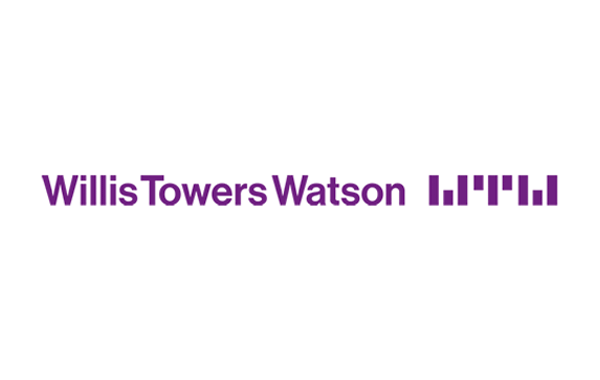 Red Line Voting is AMNT's groundbreaking initiative to help pension schemes that invest in pooled funds – to direct how the votes associated with the companies they invest in are cast. The Red Lines cover the full ESG (environmental, social and governance) remit